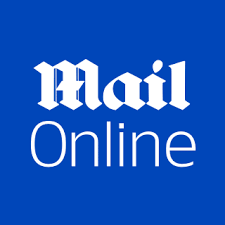 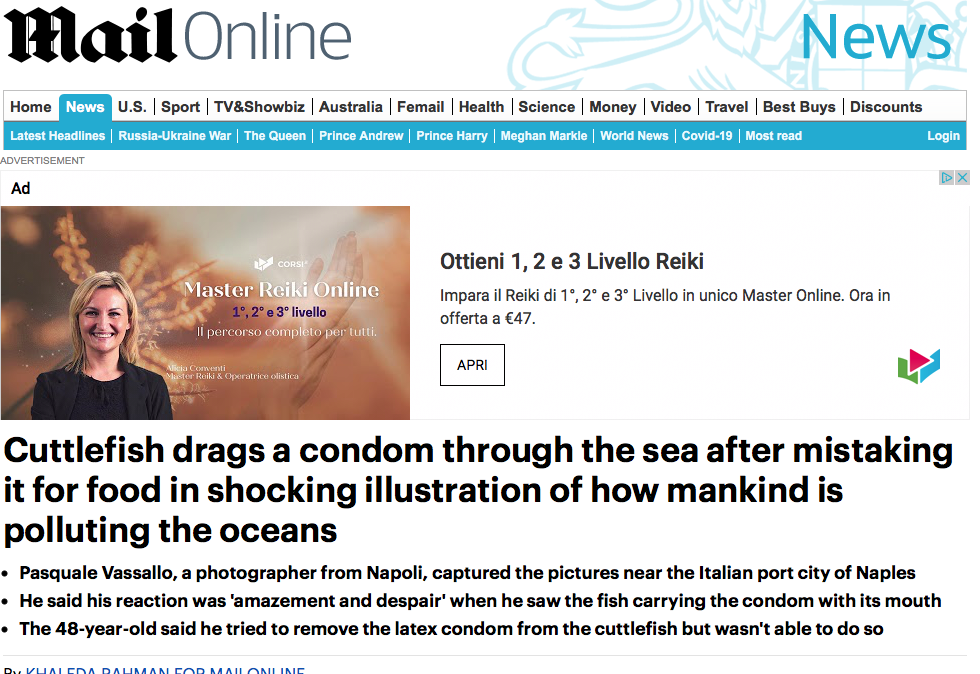 These photographs show a cuttlefish dragging a discarded condom through the sea, laying bare the shocking effects of mankind’s pollution of the world’s oceans.

The cuttlefish was spotted pulling along the condom, made of latex or polyurethane, after likely mistaking it for food in a lagoon in Miseno near the Italian port city of Naples.

Pasquale Vassallo, a photographer from Napoli, who captured the disturbing pictures, said his first reaction was of ‘amazement and despair.’ 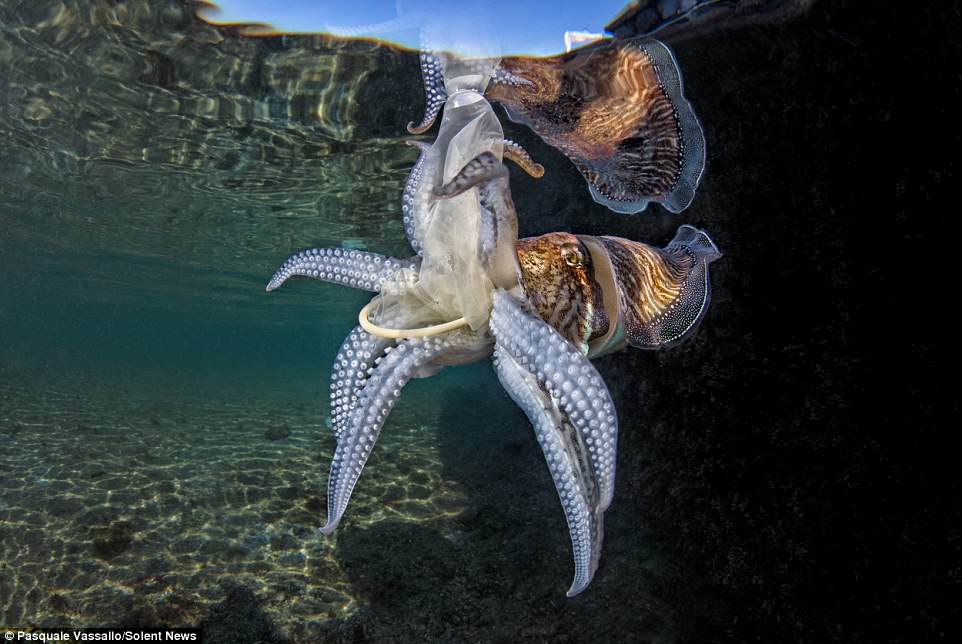