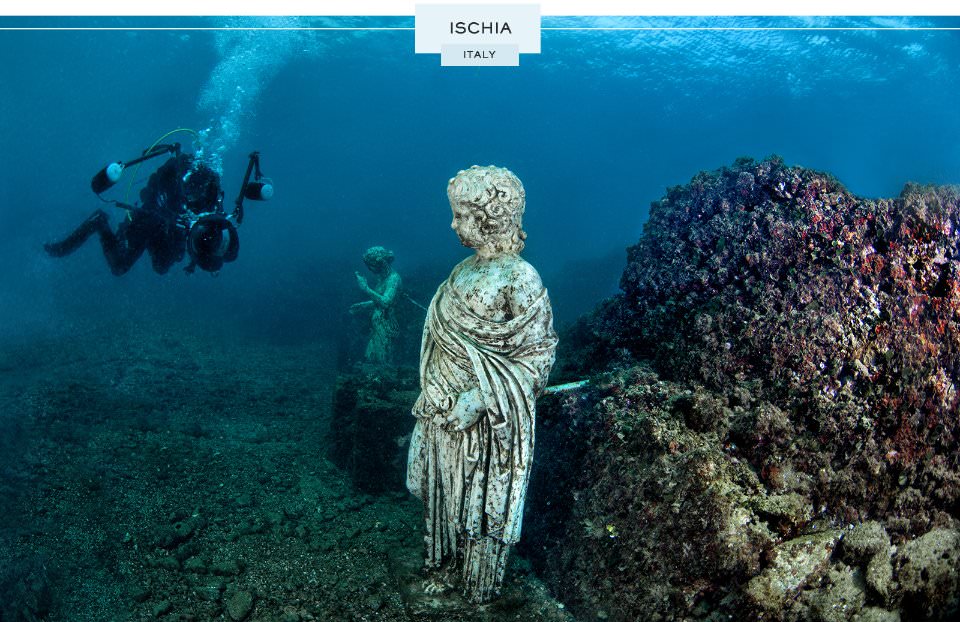 There are very few places around the world where the beach lover in search of cultural enrichment should look below the waves. But at Baiae, seven miles west of Naples, scuba divers can swim among the ruins of the lost Roman city, once the scene of unthinkable excess and scandal. In the dying days of the Empire, wealthy Romans flocked here to bathe and gorge themselves at hedonistic beach parties – Nero and Caesar built private villas, and Sextus Propertius, the Augustan poet, described Baiae as a “den of licentiousness and vice”. Volcanic activity eventually did for the place and much of it sunk. Today, Centro Sub Campi Flegrei offers tours of the underwater archaeological park and its preserved statues and mosaic floors. But for the area’s best beaches, it’s the island of Ischia, eight miles off shore, where you’ll want to stay. The hilltop San Montano Resort & Spa has sweeping views of Naples and Mount Vesuvius, as well as six swimming pools and, via a short path, access to the beach. The spa honours the region’s volcanic geology with mud treatments – it would all be rather staid by Roman standards, but you may leave feeling more cleansed than Nero after a big weekend. 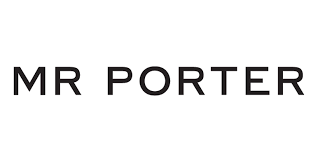