ADEX is the longest running and the largest dive expo in Asia celebrating its 22nd year in 2017. A must-attend event for anyone interested or involved in the world of diving, the event has seen a continuous increase in visitors over the past few years, with ADEX 2016 attracting a total of 57,793 visitors over three days!

Taking place from April 7 – 9, ADEX 2017 proudly presents world-renowned marine life artists, conservationists and photographers to speak about their passion and work towards marine life. It is organized by Underwater360 (UW360), and is an event being endorsed by major organizations in the industry such as DEMA (USA), the Singapore Tourism Board (STB) and the Singapore Underwater Federation (SUF).

There is no need to vote for the ADEX dedication for 2017. Instead of a marine creature, ADEX will be dedicated entirely to Climate Change and the impact it is having, and will have, on our oceans. As the biggest challenge facing nature and humanity, we think the dive industry needs to face it head on and lead the way in combatting this threat to life on our blue planet.

With its success in Singapore, ADEX expanded to China in 2014 with both shows now running annually, ADEX Singapore happening every April and ADEX China taking place in Beijing every September. 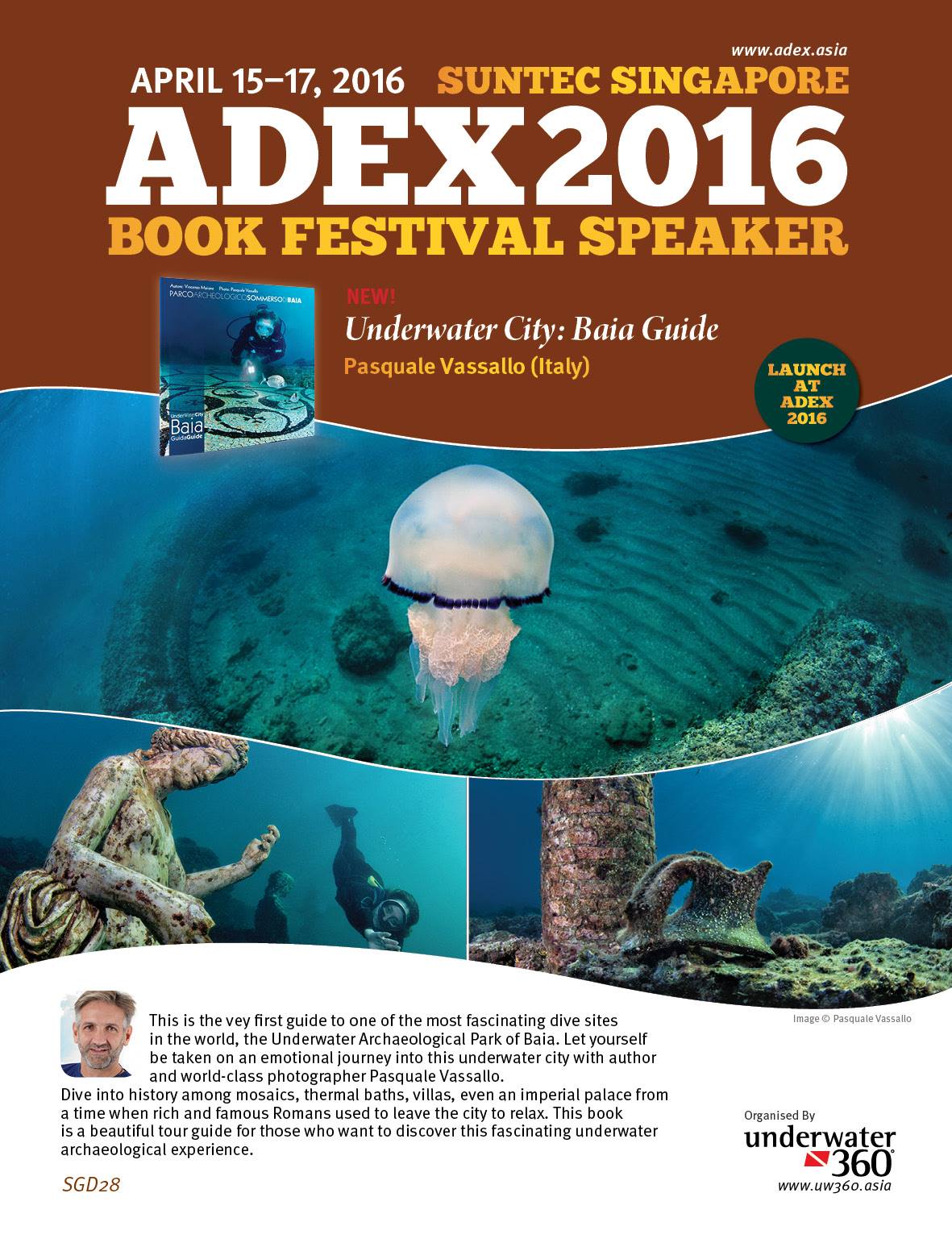 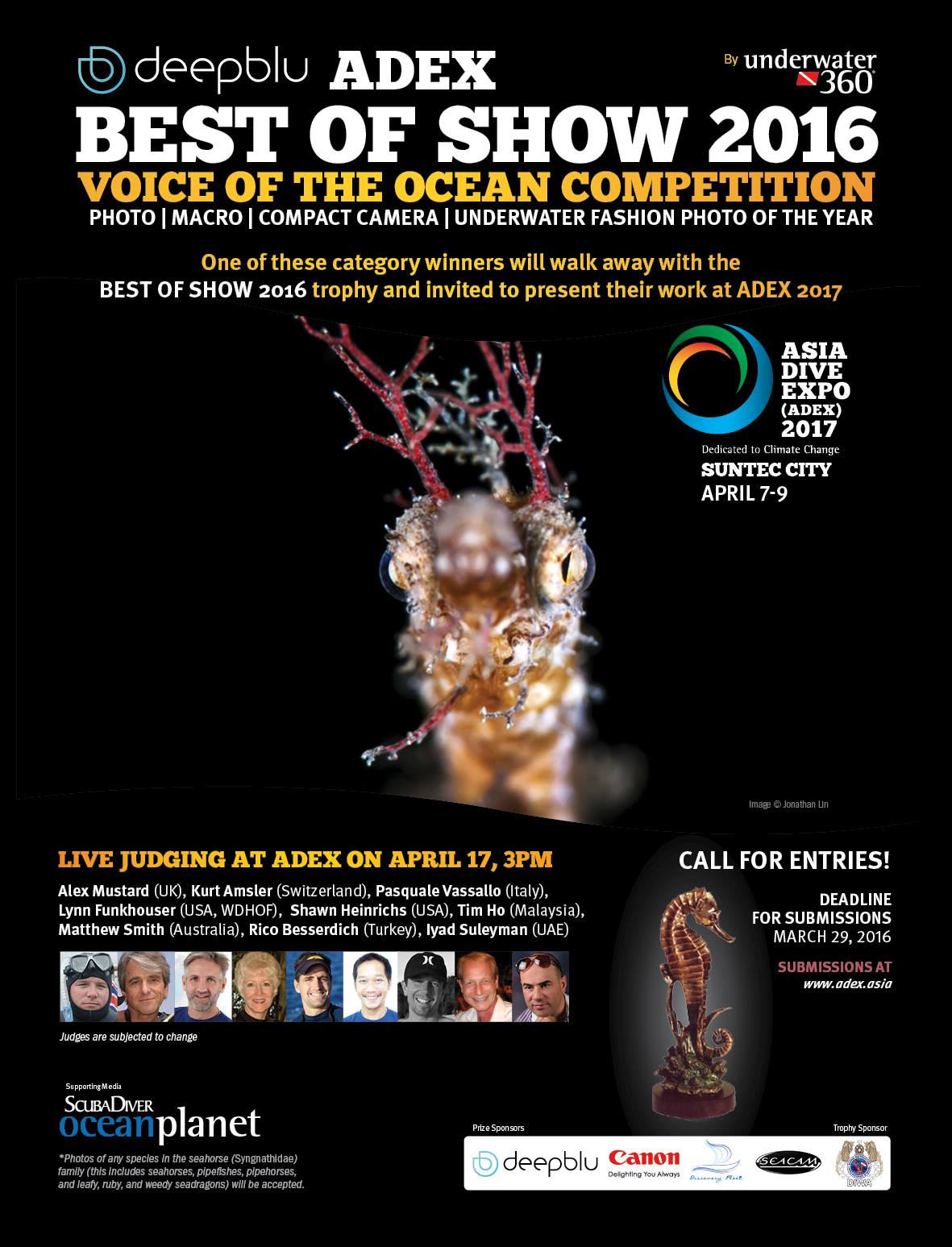 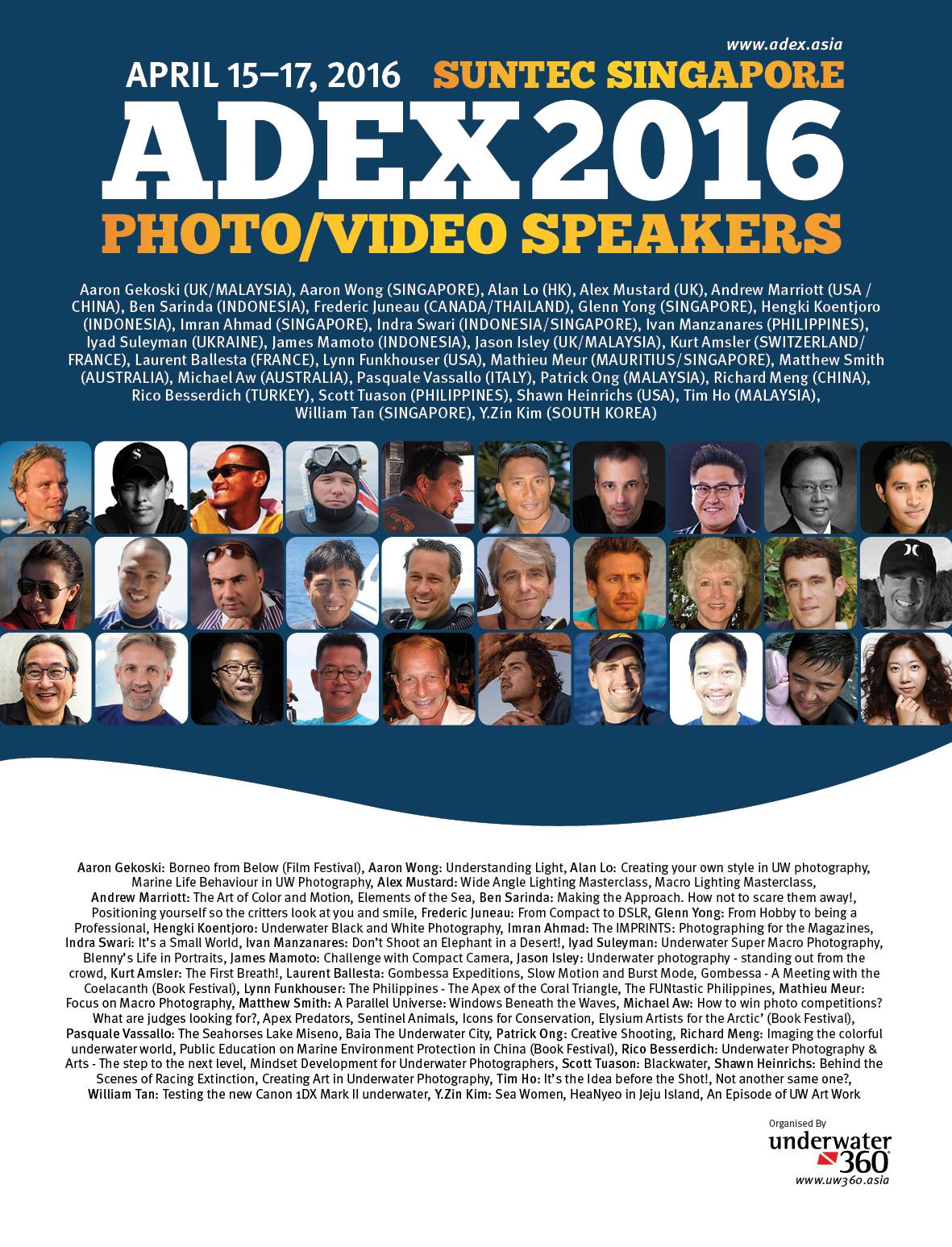 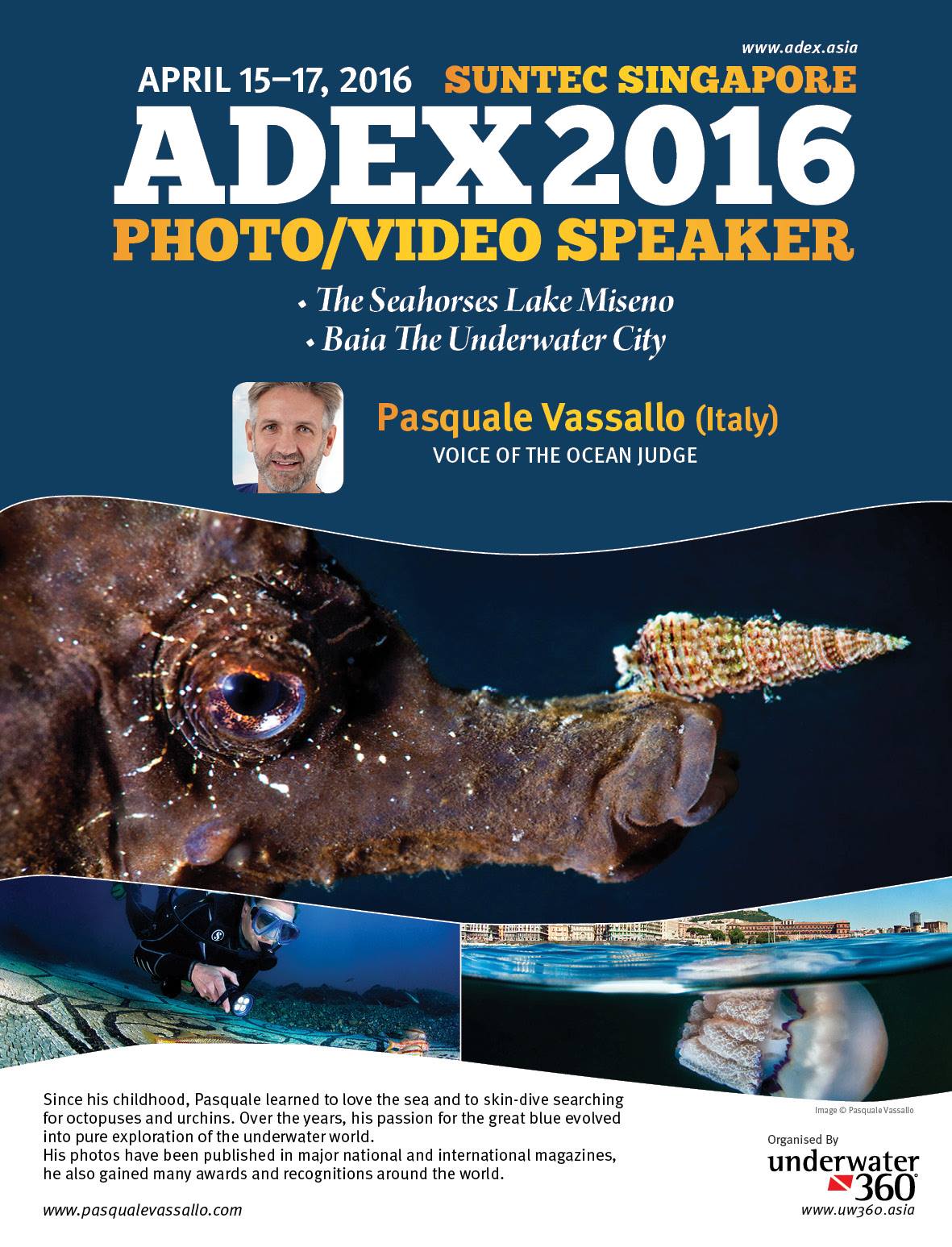 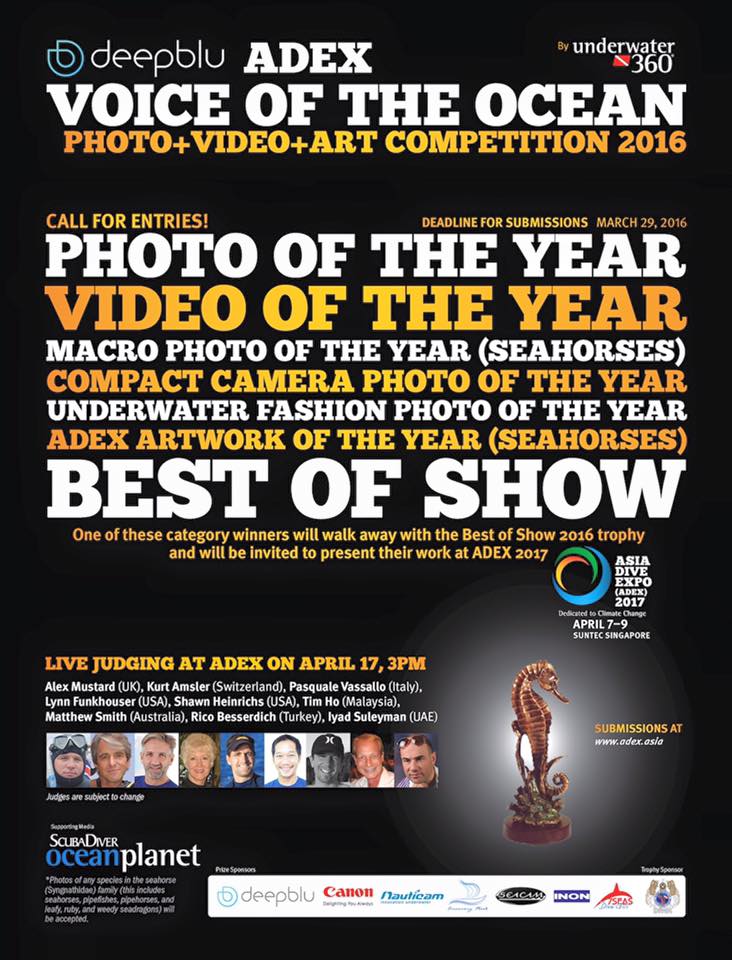 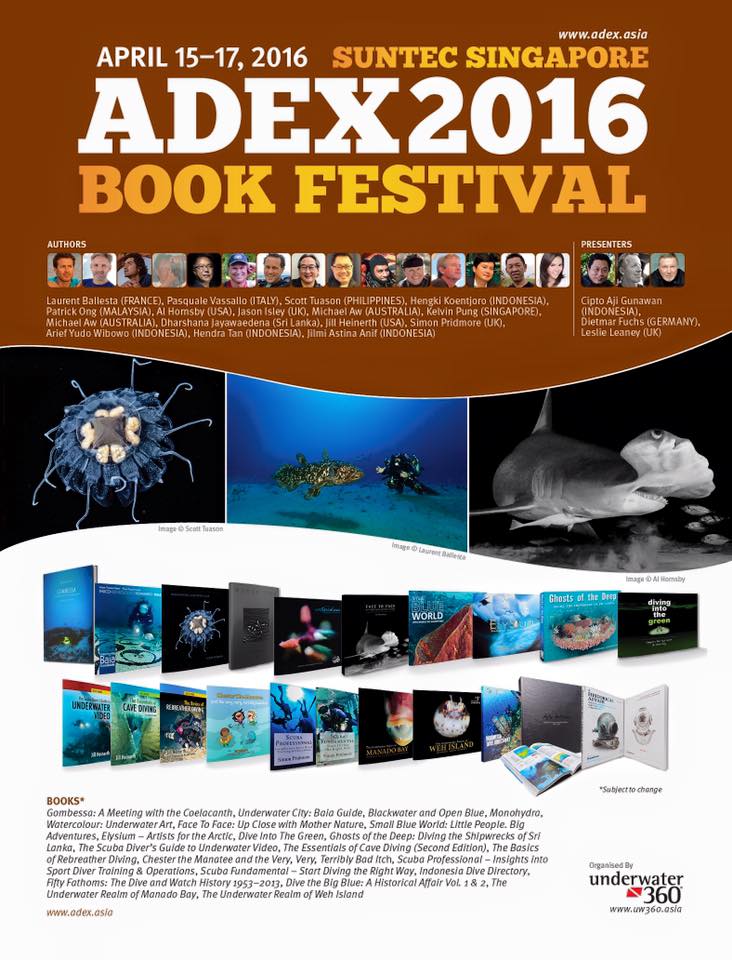 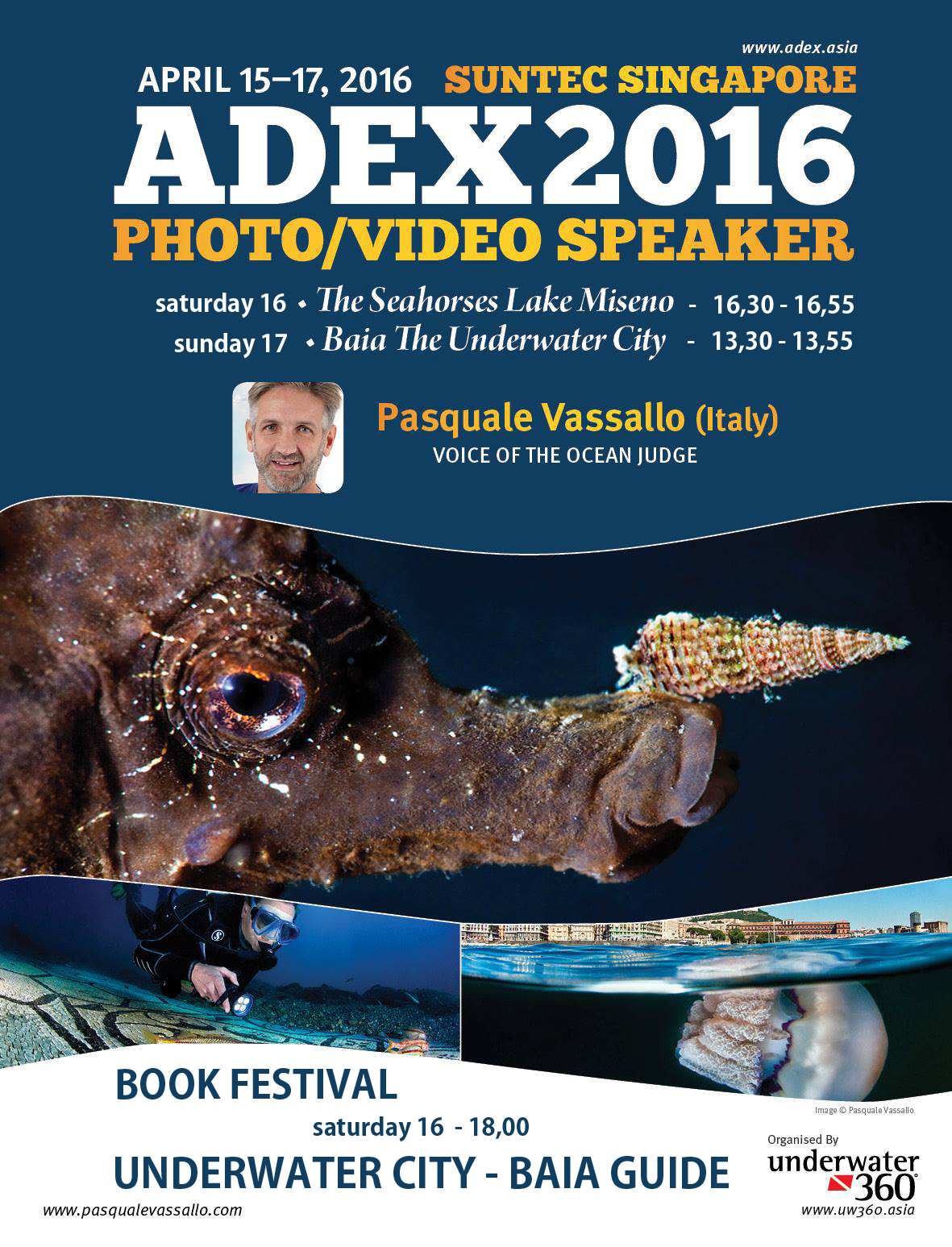